Being a friend to strangers 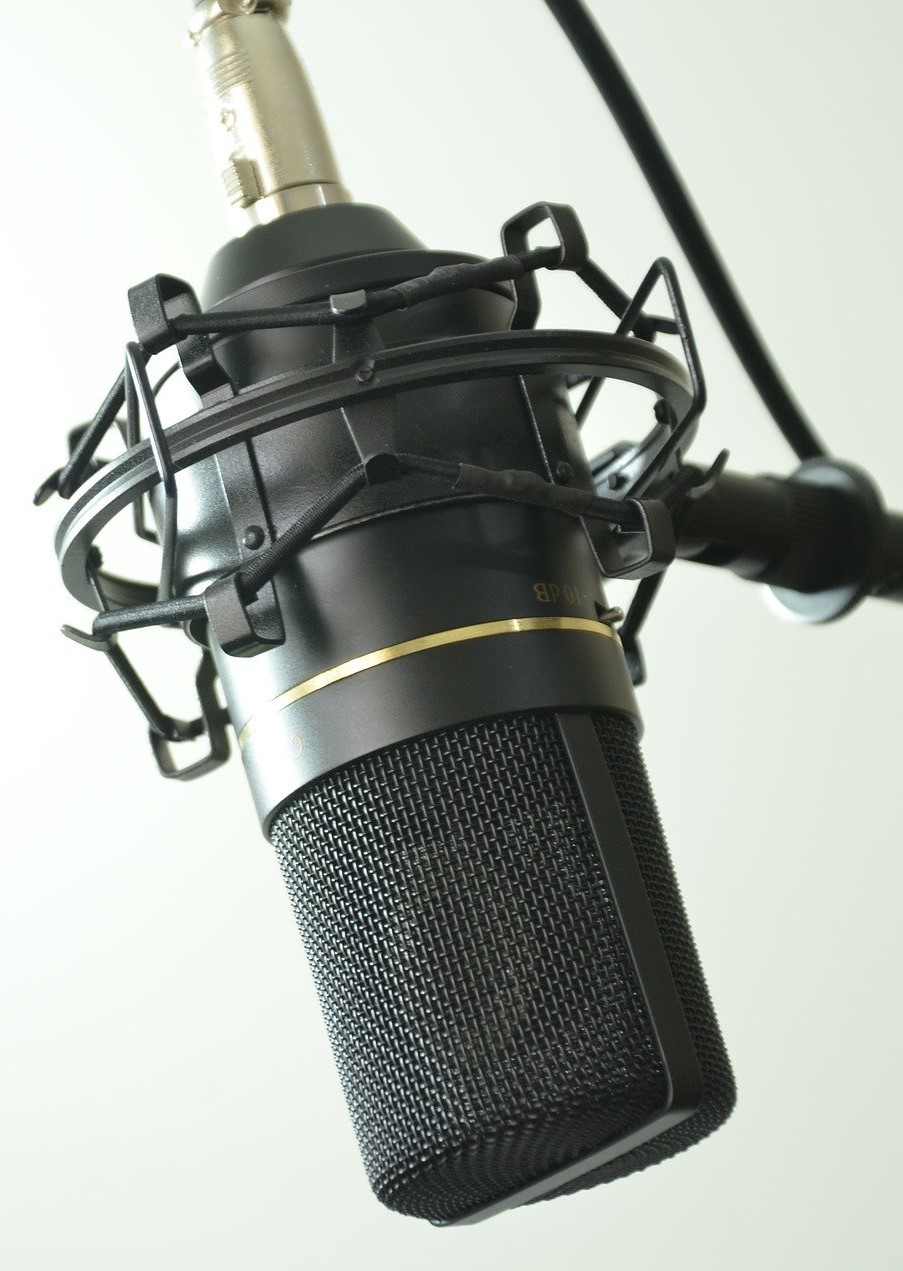 BBC local radio has gone above and beyond to serve its audiences over the last year. This presenter, who doesn’t want to be named, tells newsbreak about those listeners who – now more than ever – rely on them as a friend, and the strain that puts on them.

I’m someone who has always believed in public service broadcasting, and the power of radio to bring people together. In the various changes of direction of BBC local radio over the years; changes to who we think we are for, what we think we are for, and how we can justify our existence, I have always tried to remember a real person listening to the radio, and what they want.

When the pandemic hit, what I was for felt really obvious. Without input from management, ideas meetings or guidance from anyone higher up on the BBC, my producer and I just started making programmes that we thought would help.

We would talk about what was going on in a factual way, with no added dramatics or sensationalism. We would allow listeners to talk about their worries, and ask questions to experts, we would signpost listeners to whatever help they needed, and we would try to keep positive, and cheery on air. This sounds trite, but it was the “being cheery” that felt most important.

So many memories of those early days are us scrambling for information. So many people would call us saying they had lifesaving medication to collect and had no idea how to get it, telling us they had run out of food and didn’t know how they’d get more without making themselves vulnerable, telling us they weren’t online and couldn’t pay their bills and were terrified of being evicted. They called us because they were frightened and confused and had no idea where else to go. Whenever anyone argues (which they have, and will continue to) that the BBC should be defunded, and BBC local radio scrapped, I will tell them this.

I’ve lost count of the number of listeners who have cried on air at me this last year. It feels like a privilege to be so trusted, but it’s hard to process that emotion when I’m also thinking of how to get into the next record, how to make sure that person is going to be OK, what to do next. The wheels have to keep turning and there’s no time to decompress.

I was simultaneously trying to stay positive, sound cheerful, and come across and enthusiastic about the new Kylie record (it is good!), and also trying like everyone else, to process what Covid-19 meant for me, my family, our future – it all felt devastating and terrifying.

So often, I would cry when songs played. Or during the news. Or a long trail. I’ll never forget a newsreader bursting into tears straight after finishing reading the weather, having read the latest death figures – and that was when it was in the hundreds. I would cry most at the stories of kindness; the people doing the most extraordinary things in the face of utter fear and desperation. It wasn’t ever the sponsored walks, it was the school offering their playing field to families with no gardens that tipped me over the edge.

Some would disagree, but I think, if you’re working in journalism, especially local radio, you do it because you give a shit about people. You want to tell their stories, you emotionally connect to the news, you want to make a difference, to stand up for people, and you know that great radio can help people. It never left the front of my mind, and I’ve never felt so driven to be better and do better, but it has been hard.

Yes, I feel so lucky to have a job I love, I am healthy, we can pay our bills, and I’ve been able to keep working.

The need for BBC local radio to stay on air with potentially depleted staff numbers meant programmes got longer – I went from 15 hours a week on air to 20. These extra 5 hours meant less time to make sense of the news, what we were doing on air, or to decompress after a tough show. The work was harder in every sense of the word.

Now, the programmes are still 4 hours long, its proven to be a good way to save much needed money for all of BBC local radio. Again, I’m grateful for the work, but I don’t think the emotional well-being of presenters or producers was considered when the decision was made.

I decided to permanently reduce my hours, take a pay cut, and take myself off air one day a week to give myself a bit of respite (from a job I do still love).  I try my best to avoid the news when I’m not on air which is helping, and as colleagues we are good at picking each other up, but it has been hard and for the first time in my career I have felt anxious on air. I’ve called in sick because I just haven’t got anything left to give, and can’t bear the thought of having to be cheerful when the situation feels utterly hopeless.

I know we are nowhere near the most key of key workers – but I do hope when we come out of this, more people realise that most journalists have got the best intentions for their audiences. As news organisations, we need to understand that if we are finding the news tough to broadcast, it is probably tough for our audiences to hear – we must have a role in ensuring there is light and shade to news programmes.

I do feel more proud to be part of the BBC than ever before, and quite sure that my emotional response to the pandemic, while at times hard for me to manage, makes me a better journalist.