James Waterhouse is a BBC News correspondent who began his first ever foreign deployment at the start of the year in the Ukrainian capital, Kyiv. Weeks later, he found himself reporting from the frontline of a war zone, covering one of the most consequential stories in recent memory. With his permission, we’ve reproduced in written form an interview James gave to BBC Radio London’s Riz Lateef on a brief visit home – where he discussed the impact the conflict has had on his mental health, and the ways it’s changed him. 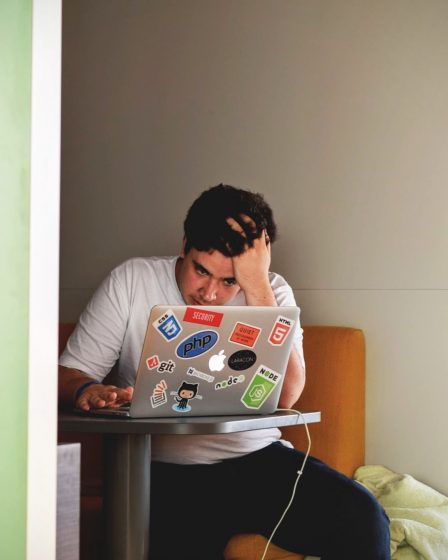 In March 2021, newsbreak launched a survey to find out how journalists felt about their mental health, how the pandemic had affected their wellbeing and how much support they were getting from their employer. This is what we found. 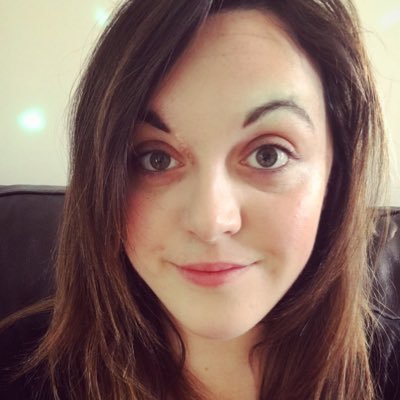 Gemma Parry has been working as a journalist in South Wales since 2015 – but decided early on in the pandemic to change course and retrain as a mental health nurse. In her blog for newsbreak, she explains why. 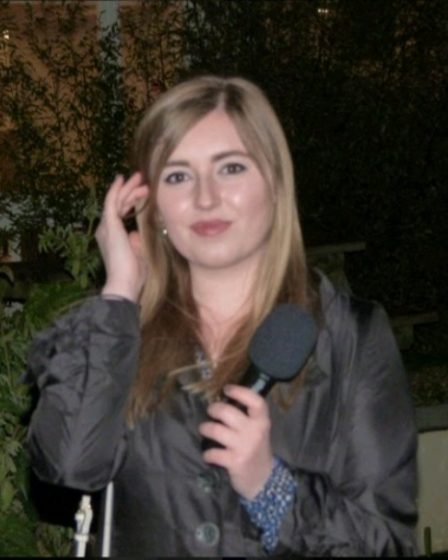 Kelly Bellerson is a final year journalism student in Kent and got in touch with newsbreak to share her anxieties about getting a foot in the door in the wake of the pandemic. 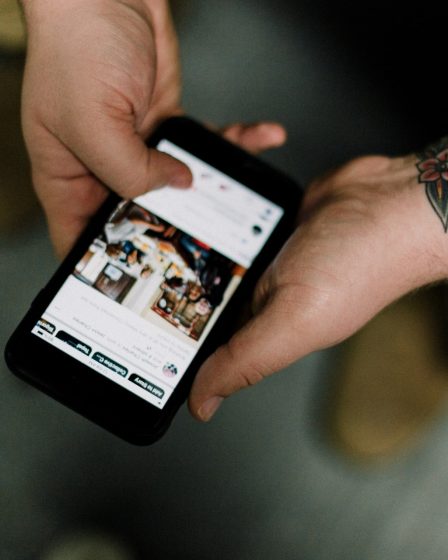 Since setting up newsbreak in January 2021, journalists have raised one issue with us more than any other: their struggle to switch off from the news when they’re not at work. In this article, we explore that struggle – and look at ways to deal with it. 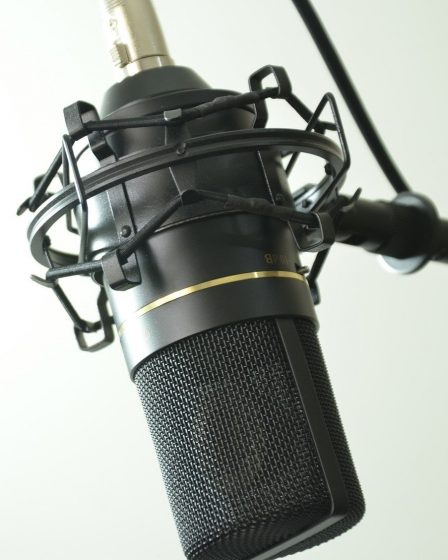 BBC local radio has gone above and beyond to serve its audiences over the last year. This presenter, who doesn’t want to be named, tells newsbreak about those listeners who – now more than ever – rely on them as a friend, and the strain that puts on them. 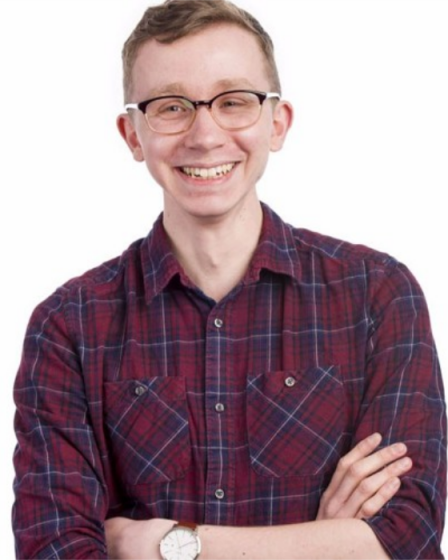 Dan Gooding is a journalist at Greatest Hits Radio in Buckinghamshire. In his blog for newsbreak, he talks about the importance of local news and how seeking out positive stories has helped his mental wellbeing. 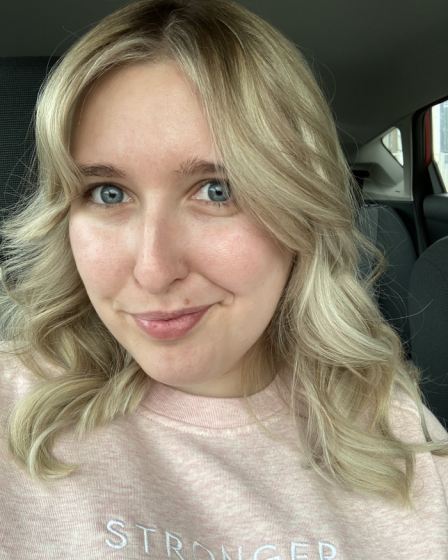 Laura Hartley is a social media editor at the newspaper and online publisher, Reach. In her blog for newsbreak, she writes candidly about her anxiety and depression, moving house during a pandemic and the abuse she and her colleagues have faced in the last 12 months. 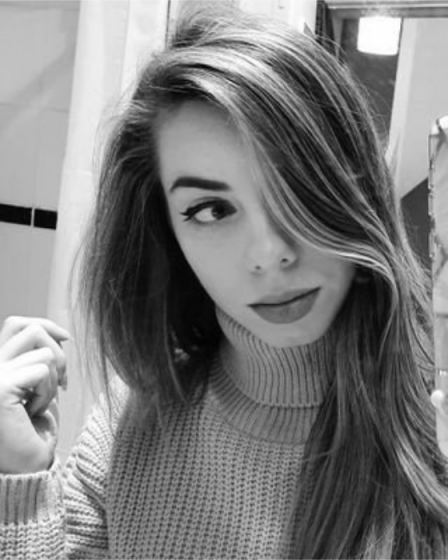 Emily Mee – a mobile news reporter at Sky News – lost her father a few weeks before the coronavirus pandemic began. In her blog for newsbreak, she talks about dealing with grief, reassessing her social life in lockdown and finding joy in the little things. 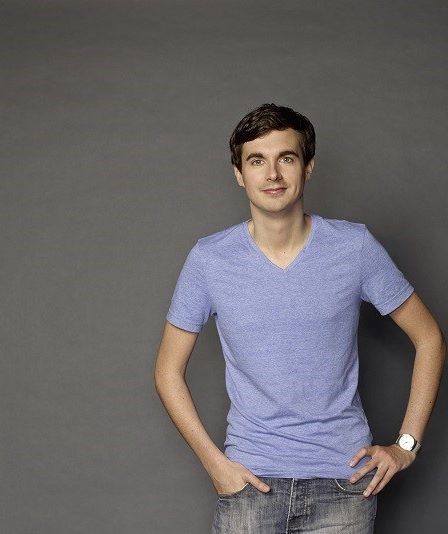 Tom Hourigan – a senior journalist at BBC News – set up newsbreak at the start of 2021. Here, he explains why.